Points: A little girl – got many gifts on her birthday - uncle gave money to buy toys – next day, the girl went to the market – saw a little boy begging with his mother – both pale and hungry – the girl felt sad – bought food for the boy and his mother – spent all money for them – on return, uncle asked about the toy – “Bought joy instead of toy, the girl replied. 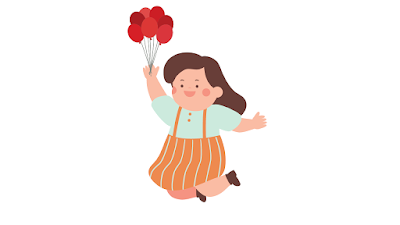 THE JOY OF GIVING

There was a little girl, whose parents once wished to celebrate her birthday in a grand way. This made the girl very happy. All her friends and relatives were invited. She got so many gifts on her birthday that she could not decide which was the best. After she cut the cake her uncle came to her and gave some money to buy Toys according to her choice. The next day she went to the market to buy some toys she longed for. There, in a corner, outside a toy shop she saw a little boy begging with his mother. They both looked pale and hungry. Seeing this she felt sad. She immediately decided to buy some food for them. So she bought some food for the boy and his mother from a stall nearby. She spent all her money for them. Since she had no money left to buy toys for herself she returned home. After she returned, her uncle asked her about the toy. With a smile on her face she replied : “I bought joy instead of toy."