A Man Loses his Purse

Points: A man loses his purse-complains to the judge about the purse—servants given a stick by the judge—tells them to bring the sticks next day—also says that the thief's stick would be longer by an inch, next day—the thief breaks the length of the stick by an inch-caught by the judge next day. 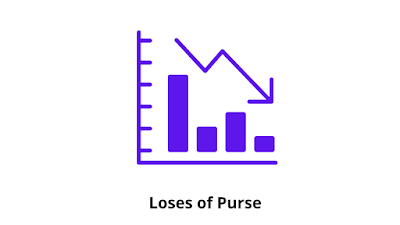 Once upon a time a problem arose in the house of a rich man. He had a large house with many servants to look after it. He was happy with his family. But one day he noticed something that never happened before in that house. One morning he could not find his purse anywhere in the house. He and his wife searched every possible corner of the house. They asked the servants if they had seen it but in vain. Being hopeless, finally he complained to the judge of the town. The judge was a wise person. He listened to the total case history from the man minutely.

When the trial began the wise judge called in all the servants of the great house. The judge asked them one by one in many ways who stole the purse but in vain. Then he thought of a plan. He gave everyone a stick and asked them to bring it back next day. He also told them that the stick of the thief would be longer by one inch. All of them listened to it and went back to the house with their sticks. The servant who actually stole the purse cut his stick with a knife by one inch to keep the length of his stick intact. On the next day, every stick was measured by length and the stick of the thief fell short by one inch. Thus the thief was easily caught by the judge.

• Moral : Intelligence is the best wit