Science A Blessing Or A Curse Paragraph

Science : A Blessing or a Curse 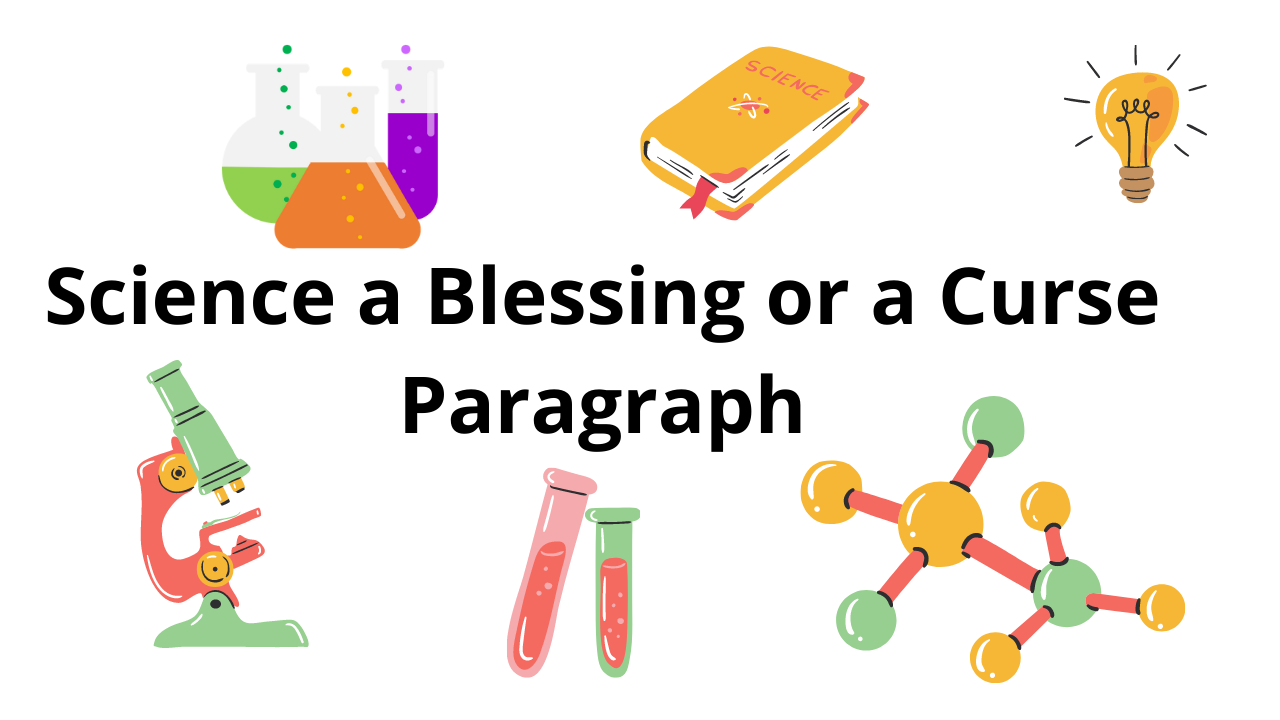 In ancient times man was not better than an animal. He was under constant fear of animals stronger than him. But from that helpless state, now, he is not only the lord of the world but also of the whole universe. This power of dominating the world he has achieved from the world of science. He has made his life more comfortable and enjoyable, with the help of scientific knowledge. Indeed, man has invented many wonderful things about science.

Science has taught him to grow food and to make his household a comfortable and enjoyable one. The electric lights and fans, air conditioner, electric cooker, and refrigerator have relieved him of many discomforts of his ancestors. Railways, motorcars, ships, and airplanes, have enabled him to travel without a lot of hardship throughout the world. The internet, cellphone, and even satellite phones have made communications from one place to the far-off place very easy. With the help of science, he is now able to fight against various dangerous diseases. The modern art of surgery has done something wonderful in recent times. Scientists have already landed on the Moon as well as Mars. But besides these glorious aspects, the question which has been in custom is that if science should be called a blessing or a curse.

Sometimes the power of science is used for evil purposes also. For example, nuclear power can do much benevolence to mankind and it can also destroy the whole world within a few seconds. Many weapons which have been used in the course of rivalry among the nations are also inventions of science and technology. Man kills men with the deadly weapons of scientific inventions. Airplanes carry many types of bombs which are often used for the annihilation of mankind. The amazing thing is that hydrogen bombs, poisonous gases, and chemical warfare are terrible applications of science. Also, science sometimes deviates itself from its philanthropic motto. It happens when science pursues madly for materialistic fulfillment neglecting the actual urges of the human soul. Like Dr. Faustus, man will repent one day surely but it will be too late to do something effective for human beings.